All the interested and eligible candidates can download the application form from the official website or link given below and submit the duly filled in and signed application along with required documents in both E-mails and by post on or before last date. The e-mail address for sending applications through e-mail . Before applying, candidates are advised to peruse the advertisement carefully and should ensure that they fulfil all the eligibility criteria. 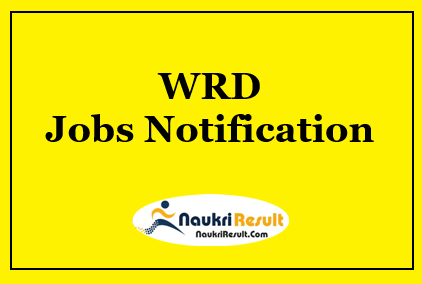 To apply for the Karnataka WRD Recruitment vacancy, the candidates should have some required qualifications and age limits. Actually, Karnataka WRD used to recruit young candidates for initial level operations. Let discuss the further details below.