The e-mail address for sending applications through e-mail . Before applying, candidates are advised to peruse the advertisement carefully and should ensure that they fulfil all the eligibility criteria. 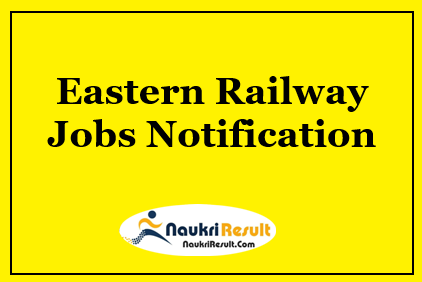 How to Apply For the Eastern Railway Apprentice Job 2021?