UPTET Exam Analysis 2022 | Exam Review | Difficulty | All Shift Analysis – Uttar Pradesh Basic Education Board has successfully conducted UPTET 2022 Exam Paper 1 at various examination centres on 23rd January 2022. The exam was conducted in two shifts, the first shift for the primary level (Paper-1) and the second shift for the upper primary level (Paper-II) will be held in the second shift. The UPTET Paper Review 2022 will be based on the feedback shared by our candidates. It is expected that the official answer key of UPTET can be declared within 7 days after the UPTET exam. 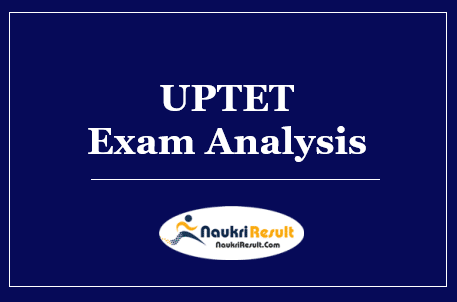 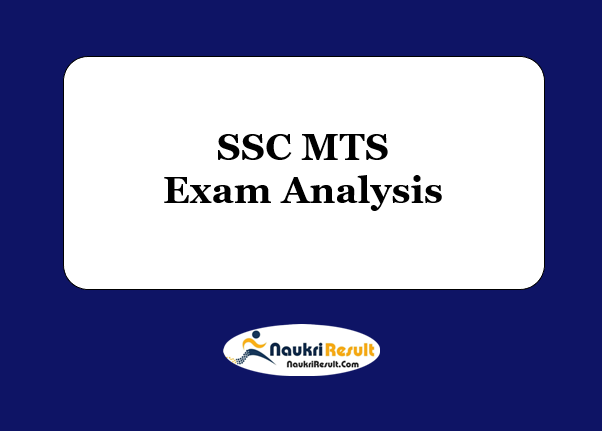 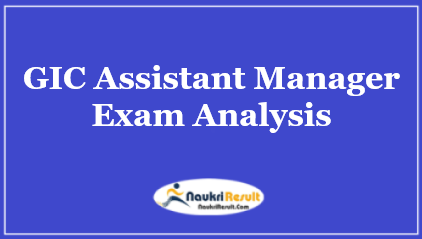 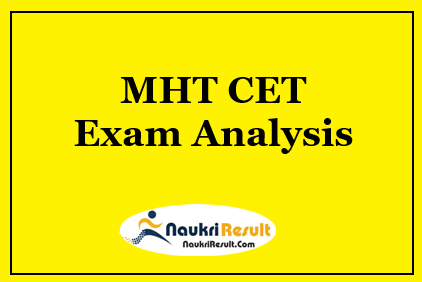 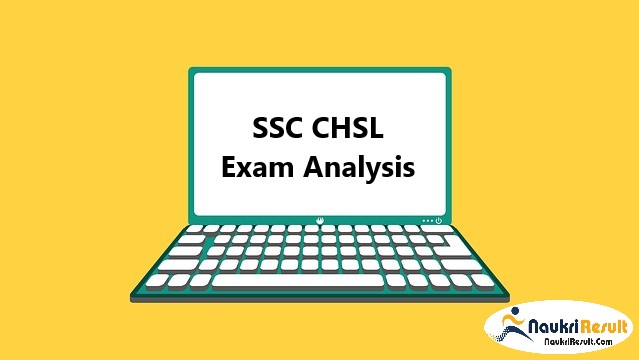 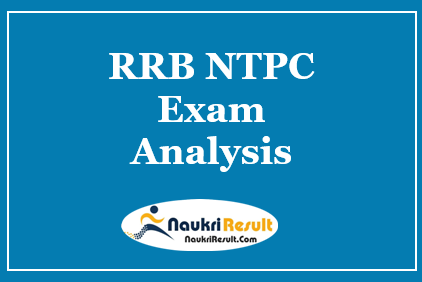